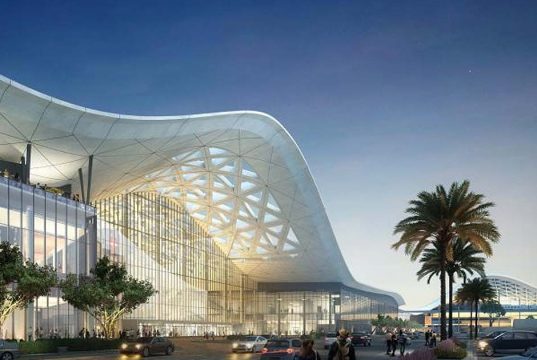 Traveling Alone to Las Vegas: Where to Go and What to Do when... 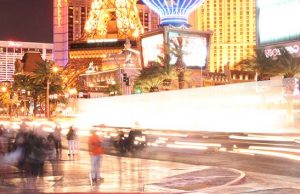 Our top tips for those who are traveling to Las Vegas alone. What to do and see, and where to go for the solo traveler. 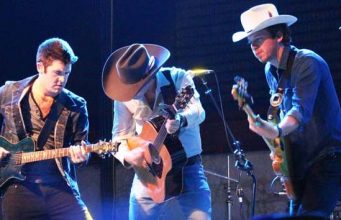 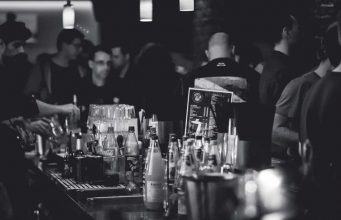 Homeschool in Las Vegas: How to Pull your Child out of CCSD and take Control of their Education!

The Real Deal: How to get a Job as a Casino Dealer in Las Vegas?

Allergies in Las Vegas: How to keep your allergy symptoms in check!

Everything you Need to Know about Living in Las Vegas 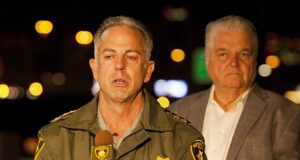 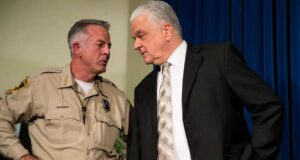 Tonight, Governor Joe Lombardo confirmed that Nevada voted to continue the same failed liberal policies that have destroyed our state.

Government
This morning Governor Steve Sisolak took to Twitter ranting, raving and demanding that his opponents leave his wife out of the campaign, and with good reason – if the corruption and billions of stolen tax dollars from his wife's firm were exposed, it would mean not only the end of his political career but quite possibly a jail cell for him and his wife. 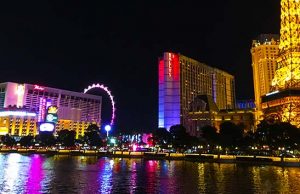 A Teen’s Guide to Vegas: Top 10 Tourist Attractions for Teens 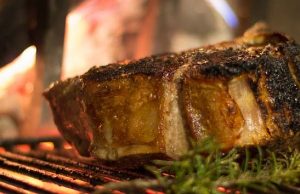 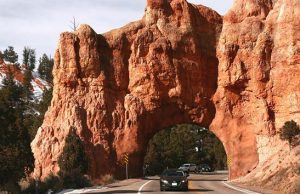