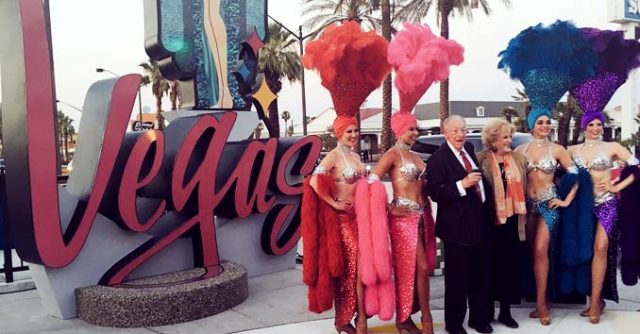 Later in 2018, an archway over Las Vegas Boulevard near Sahara Avenue will complete the new attraction.

“They didn’t realize what they were leaving behind. Because now what we have, those of us who stayed and those of us who come back are being really, really rewarded,” said Coffin. “Because it’s a culture reminiscent of the old small town Las Vegas.”