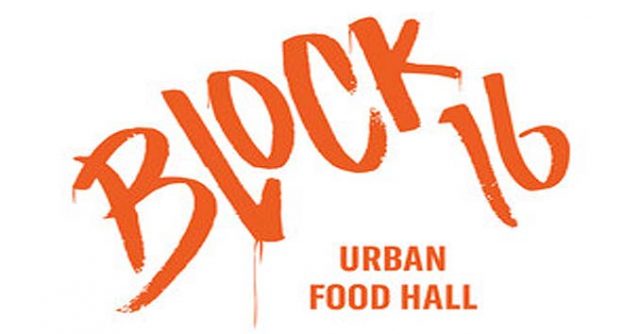 Six new Restaurants will be making their debut at the Cosmopolitan of Las Vegas on Aug. 31st, in a new restaurant concept called Block 16 Urban Food Hall.

Located on the second level of the Boulevard Tower, Block 16 will feature six fast-casual concepts and a bar. The new concept brings a curated selection of purveyors from the country’s most traversed city streets including: Ghost Donkey is a Mexican-inspired tequila and mezcal bar that takes inspiration from the ingredients and flavors of Mexico and packages them in small bite size menu offerings. They will feature food like Wild Mushroom nachos, raw marinated tuna tacos, Horchata Sundaes and specially crafted cocktails made with traditional Mexican spirits and artisanal brands. If you like spice, then you won’t want to miss Nashville’s family-owned and operated Hattie B’s Hot Chicken. Hattie B’s Hot Chicken is famous for their perfectly-fried chicken bathed in hot melted spices. They will also feature a full range of southern favorites including, Creamy Cole Slaw, Black Eyed Pea Salad, Bread Pudding, and Peach Cobbler. Starting life as a food cart in SE Portland, Lardo is a sandwich shop that worships at the altar of bovine & swine. Their menu is made for pork lovers and features pork drenched double burgers, a giant meatball Banh Mi, and hand-cut french fries (again) smothered in pork. Pok Pok Wings is not your average wing spot! From Vietnamese Fish Sauce Wings and Thai Style Fried Chicken to Steamed Buns and Papaya Salad, Pok Pok Wings serves up Thai inspired menu items that have fans from around the world raving about the restaurant. Takashi Segawa, the restaurateur who runs Kabuto and Monta Ramen in Chinatown, will open Tekka Bar: Handroll & Sake. The restaurant is inspired from the ancient gambling destination in Japan and will feature an eclectic sake program and a number of specialty sushi rolls.

The new restaurant concept, Block 16 Urban Food Hall, will open at The Cosmopolitan of Las Vegas on Aug. 31.