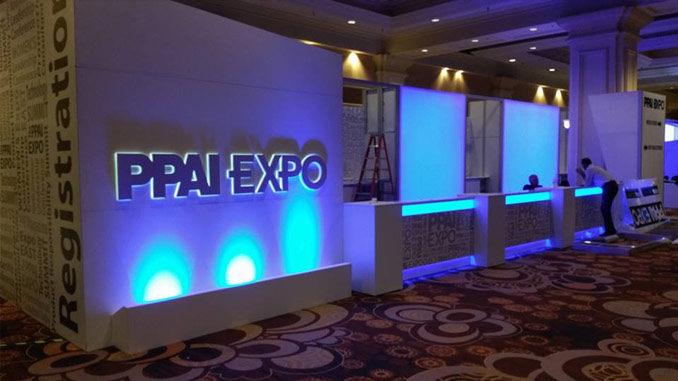 The PPAI Expo is largest promotional products tradeshow of the year. 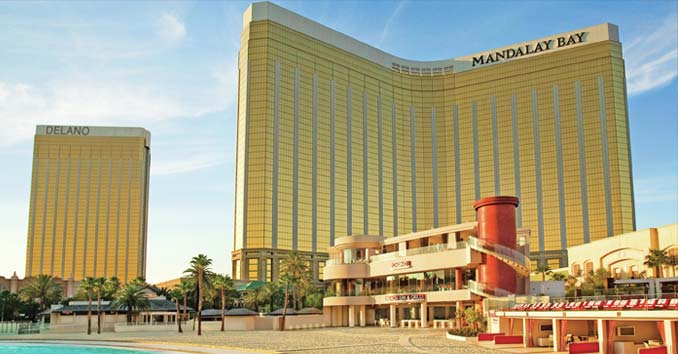 The International Surface Event is the leading floor covering, stone and tile industry event of the year.

The IFA Annual Convention provides opportunities to explore every aspect of the franchising world. Attendees experience franchise-specific business development ideas, strategies for personal growth, and unique networking situations. You get all the franchise-focused education, all the franchise-centric community building, all in one place.? CFE credits available.

Prosper Show is ideal for the established Amazon seller for learning how to make their business more profitable and for meeting leading solution and service providers that are eager help sellers scale their businesses more efficiently.