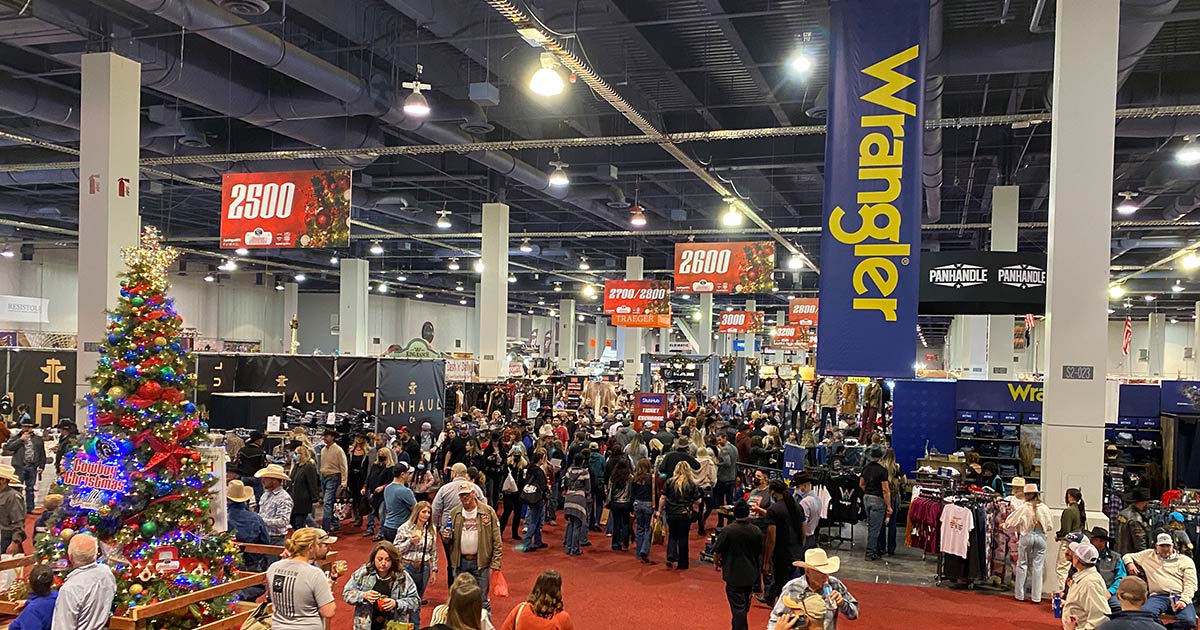 The Cowboy Christmas returns to Las Vegas with more Western wares to keep even the most avid shopper entertained all ten days. Over 400 vendors with the latest unique cowboy gifts. 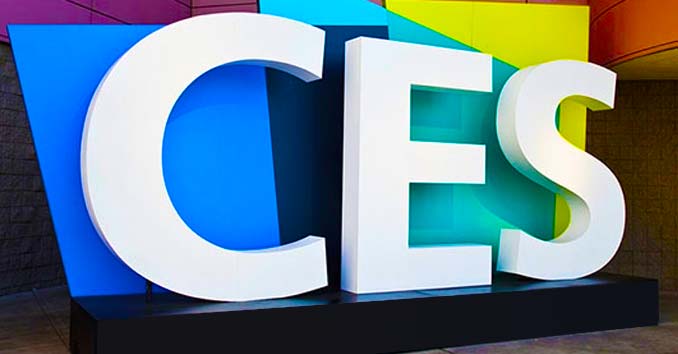 Our full list of the hottest CES events, after parties, meetups, receptions and networking events for the 2023 Consumer Electronics Show in Las Vegas 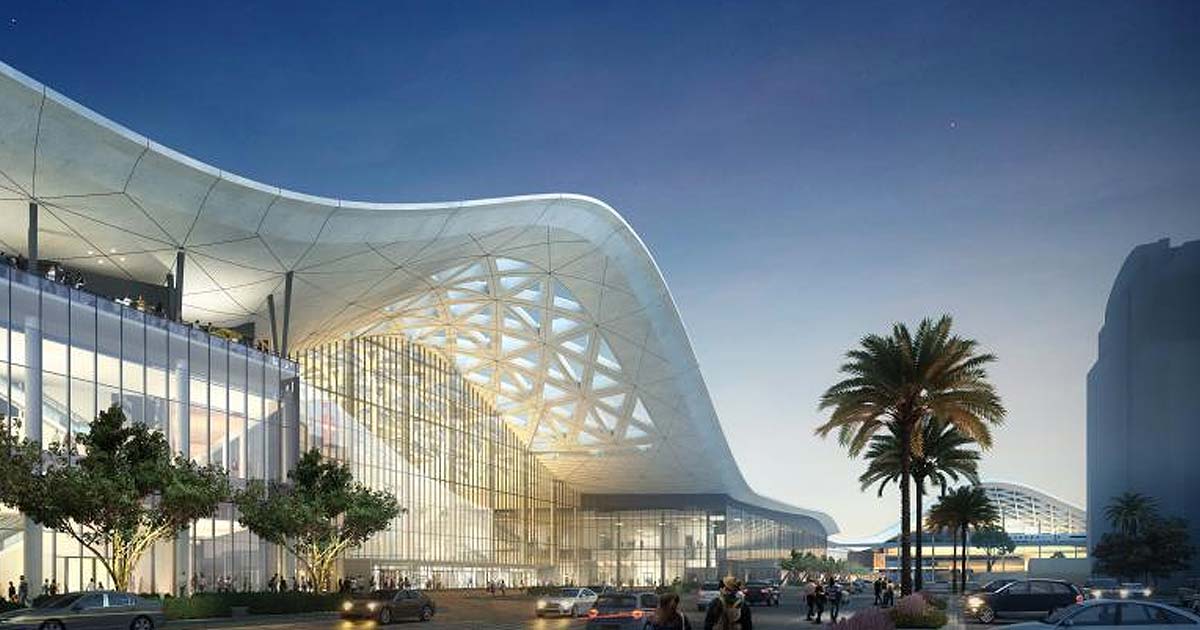 Tens of thousands of specialty food and beverage products will be available for discovery. Hundreds of brands and countless flavors will be showcased at a premier, one-of-a-kind, trade show destination. 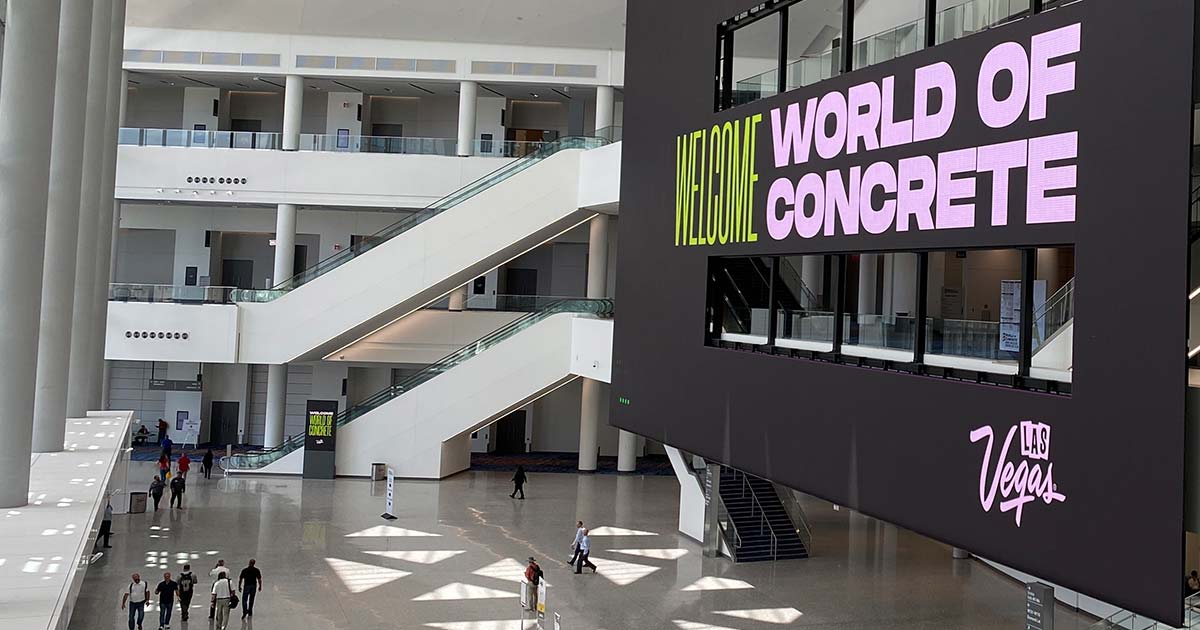 World of Concrete (WOC) is one of the top shows for the commercial concrete and masonry construction industries. 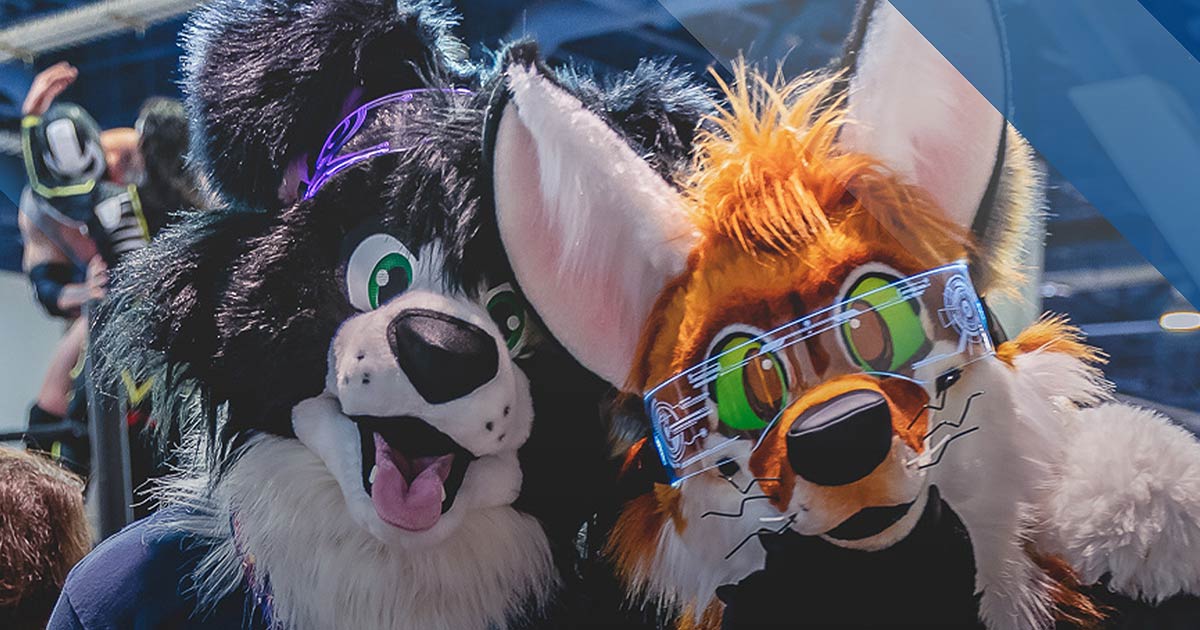 LVL UP EXPO (LUX) is a gaming/anime/comics convention based in Las Vegas. LUX covers the various types of gaming including the most current technology and systems

The Tobacco Plus Expo is a trade show that connects Tobacco, Alternative and Vapor Buyers and Sellers Around the World.

ASD Market Week a B2B trade show that brings a variety of retail merchandise together in one shopping experience. 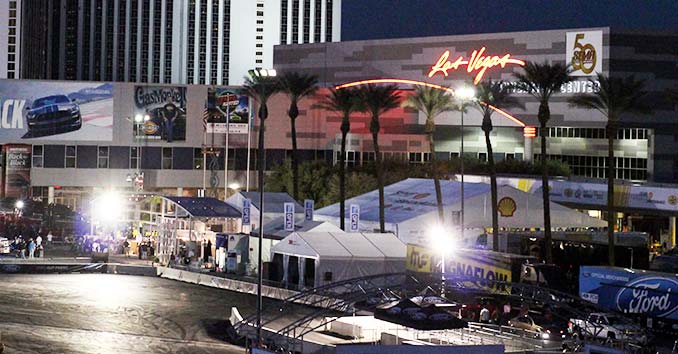 The 2023 Amusement Expo International is the annual event for the coin-op and revenue-generating amusement, music and family entertainment industry. 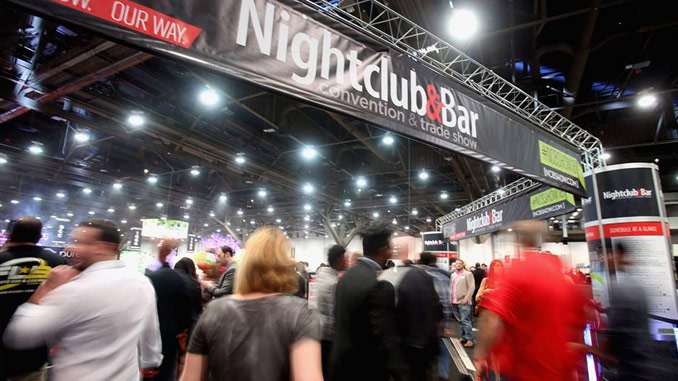 The Nightclub & Bar Convention and Trade Show is the industry’s largest and most important bar, nightclub and beverage event of the year.

Discover the newest, most innovative and sought-after travel products in the world.