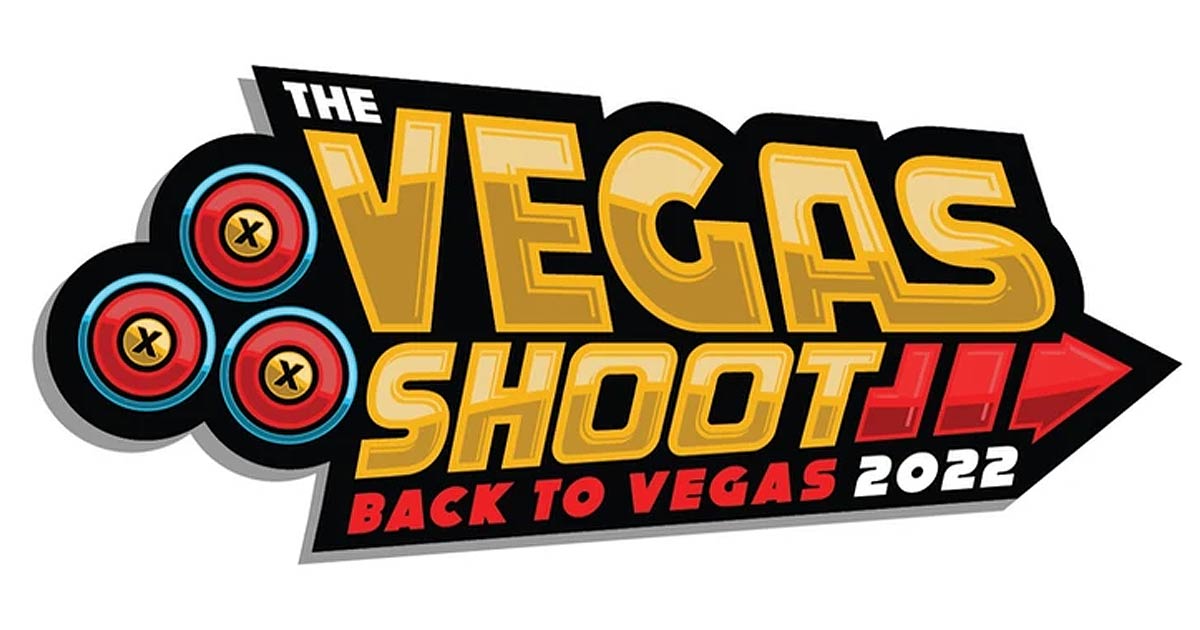 The Vegas Shoot is known as the largest and most prestigious indoor archery tournament in the World. The event brings together nearly 4,000 archers from around the Globe ranging from beginner archers to Olympic champions. Senior, youth, compound, or recurve; The Vegas Shoot welcomes all demographics and shooting styles. The three-day competition features the traditional 3-spot 20-yard Vegas Round that made this tournament famous. 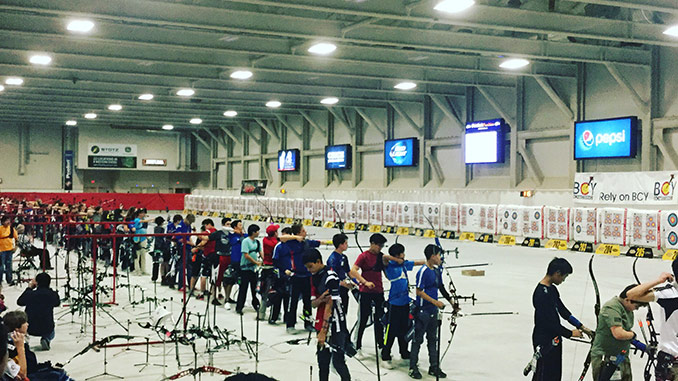