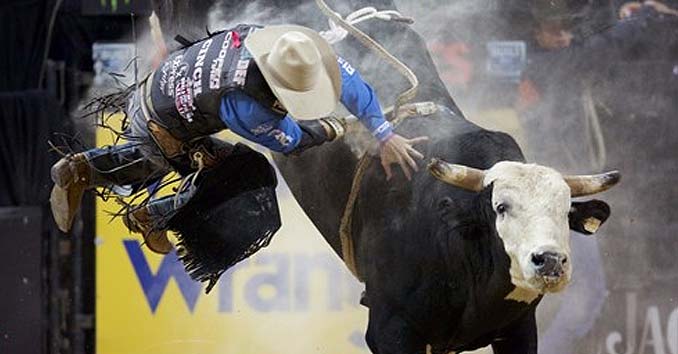 Prepare for a week of cowboys, country music, and some of the toughest bull riders and bovine athletes in the world as Las Vegas hosts the richest bull riding event in the history of Western sports.

The PBR World Finals is unlike any Rodeo event you’ve ever been to; it’s big, it’s in your face, and it’s jam-packed with the biggest names in Bull Riding.

Check back as we get closer to the event for a full list of parties! 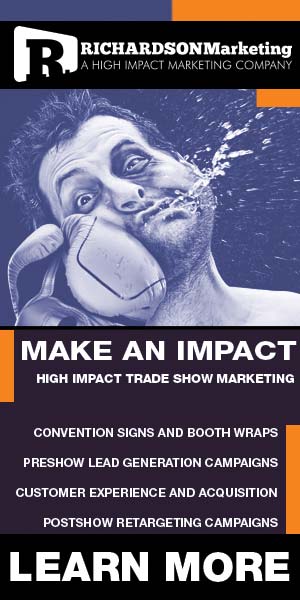 MGM Resorts and Wynn to Shut Down Casinos due to Coronavirus...