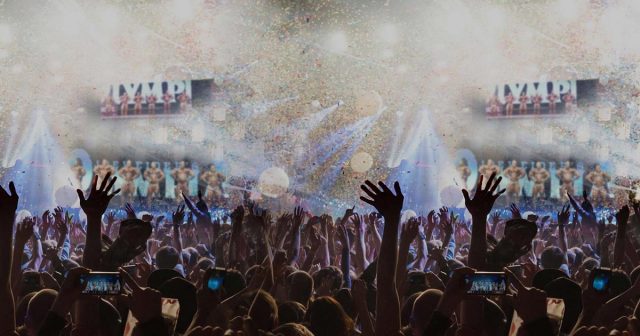 In the latest loss of revenue news, Las Vegas has now lost Joe Weider’s Olympia Fitness & Performance Weekend to Orlando, Florida, where the event is being relocated after Governor Steve Sisolak refused to allow the event to have more than 250 people in the audience.

In a FAQ section on the Mr. Olympia website, the company tells you exactly why Las Vegas will be losing even more income and business:

Recent announcements by the Nevada Governor have forced Las Vegas venues to invoke crowd restrictions limiting audiences to only 250 spectators, forcing most ticket holders to stay home. In an effort to protect the interests of the fans, Olympia Weekend will instead be held in Central Florida at the Orange County Convention Center, located in the heart of Orlando.

The company is also considering permanently moving the event outside of Las Vegas as a result of how they have been treated buy the city and by the Governor.