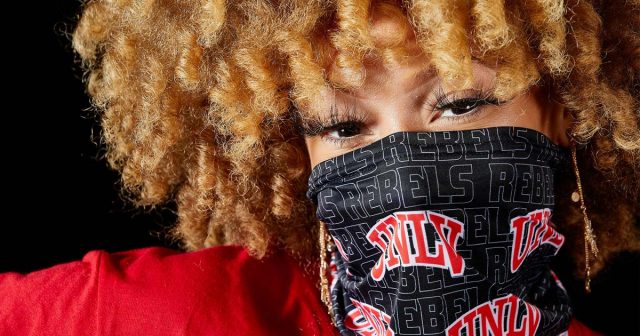 “We are evaluating,” said spokesperson Andy Grossman of UNLV Athletics.

“There have been conversations with UNLV. I think we would be excited and open the opportunity for that,” said Duane Young from the Governor’s Office. “Las Vegas is swiftly becoming the entertainment and sports capital — Nevada is leading,” he said.

And at nightclubs throughout the city, as the public is forced to submit to mask mandates, COVID screenings, and even vaccine mandates at certain concert venues, Democrat politicians are being given a free pass to ignore the mandates that they created.

In fact, Democrat Congresswoman Susie Lee has been caught numerous times partying maskless at Las Vegas nightclubs, once at a party honoring a Chinese Billionaire, and again at a party for Casino Billionaire Elaine Wynn.