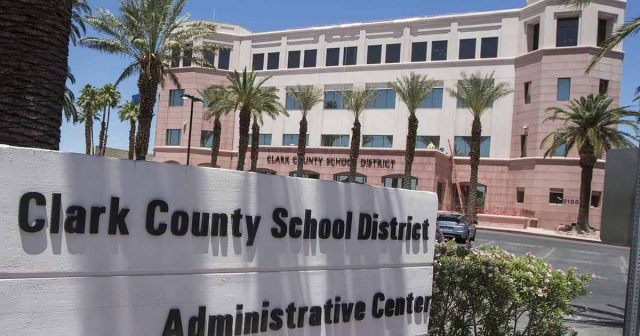 Over the last week, at least three teachers have been brutally attacked by students inside of CCSD schools. On Wednesday a letter was sent out to Grant Sawyer Middle School families by the school’s assistant principal saying that a student was arrested for assaulting a teacher.

That same day, a teacher was assaulted by a student at Foothill High School in Henderson and a student was arrested at Palo Verde High School for battery against a staff member.

At Foothills High School, we have learned that a female student pulled a kitchen knife out of her backpack and threatened the teacher before trying to attack him. The teacher was able to fight off the student with a chair.

Details of the other attacks and the attackers are being held back by the Clark County School District, as CCSD scrambles to coverup the latest attacks inside their schools. CCSD is claiming that “Due to privacy laws, they are unable to discuss individual student matters.”

The news of the attacks follows a brutal attack and sexual assault at Eldorado High last week, where 16-year-old Jonathan Eluterio Martinez Garcia punched, choked, and knocked the teacher unconscious multiple times during the vicious attack. That students was charged with 15 felonies, including attempted murder and sexual assault.

Three Arrested at Legacy High School while we were writing this article!!!

Things are so bad at Las Vegas CCSD schools, that while we were writing this article we learned that three students were just arrested at Legacy High School for fighting and having a gun on campus!