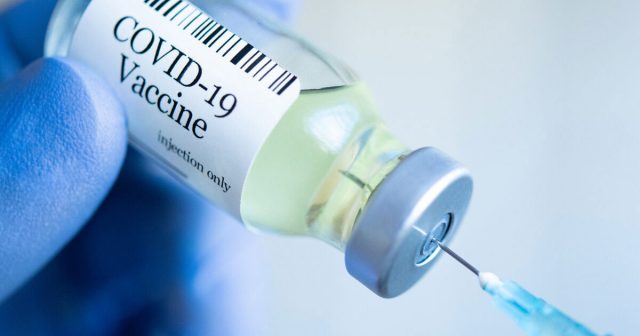 The clown show continues as the STRAT becomes the latest Las Vegas Casino resort to be rewarded for coercing enough of their employees into taking the experimental COVID vaccine.

Local Bars and Restaurants are Going Bankrupt under Unconstitutional Capacity Limits as Corporate Casinos are Rewarded with 100% occupancy rates!

This week, The Nevada Gaming Control Board granted the Strat Las Vegas permission to operate at 100% capacity, effective immediately. Parent company Golden Entertainment, who threatened employees who failed to take the shot with job terminations, pressured over 80% of their workforce to take the shot.

Golden Entertainment joins Wynn and the Cosmopolitan of Las Vegas, as the only businesses in Las Vegas that are “allowed” to operate at 100% capacity. Earlier in the month, Wynn and the Cosmopolitan of Las Vegas were both rewarded for their vaccination programs, after both companies also threatened employees with job losses if they failed to submit to either forced vaccinations or invasive weekly COVID tests.

The Nevada Gaming Control Board is attempting to get other resorts to put forced vaccination policies in place, saying the resorts can waive their county’s occupancy rates if they vaccinate enough employees.

Just yesterday, the Downtown Las Vegas Events Center announced that those wanting to attend live music festivals at their venue would need to show physical proof that they had been vaccinated against COVID or proof that they received a negative PCR test within 48 hours of the event.

Today, both Caesars Entertainment and MGM Resorts announced that guests who had proof of vaccination could briefly remove their masks WHILE SITTING outdoors at the pool.

For almost a year now we have been reporting how Las Vegas casino CEOs have been colluding with Nevada COVID Taskforce head Jim Murren, Andrew Pascal, Steve Sisolak and the Gaming Commission to push mandatory vaccination programs and vaccine passports. Late last month, Clark County officials announced polices trying to scare locals into taking the vaccine, telling residents life would not return to normal for them until over 60% of the population got the shot.