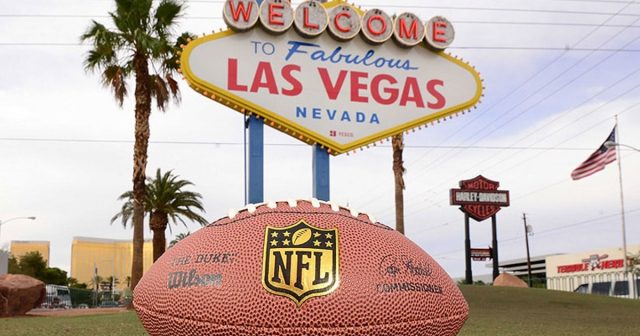 In the latest attempt to destroy our economy, Sisolak and his Freedom hating minion over at the Nevada Gaming Control Board issued a directive threatening casinos not to hold large-scale Super Bowl parties.

The directive reminded casinos that Gov. Steve Sisolak has extended his “pause” through Feb. 14th that limits casinos to 25 percent of their capacity and gatherings to 50 people or 25 percent of the listed fire code capacity in the area a gathering will occur.

The statement issued by Board Chairman J. Brin Gibson went out to say the board will strictly enforce the directive.

“All potential violations of Directive 035 occurring in the context of the Super Bowl game or otherwise will be investigated and, where appropriate, may result in disciplinary action,” the statement said. “With vaccination now occurring and with Governor Sisolak’s recent reprioritization of front-line gaming employees in the vaccination queue, now is the time to ensure that the Nevada gaming industry can seize every available competitive advantage associated with widespread industry vaccination and rigorous safety and cleanliness practices. Short term gains achieved at the expense of the industry’s longer-term ability to rightly proclaim itself the safest tourism and convention host site in the world could prove shortsighted.”

This isn’t the first time Sisolak has used his connections and influence over the Gaming Control board to threaten Casinos into submission. Last December, Sisolak used his goons at the Gaming Control board to shut down the 2020 SNORE McKenzie’s Mayhem Jeff Quinn Memorial race by threatening to pull Primm Casino Gaming licenses. It seems only certain people are allowed to use the “shutdowns” to pull in record profits!