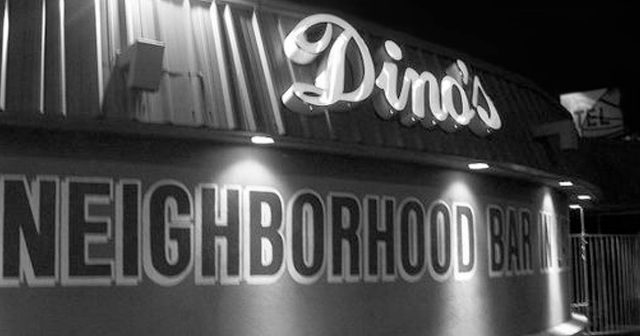 One of the oddest things to come out of today’s bizarre Press conference from Governor Sisolak, was his continued harassment and targeting of the city’s Karaoke bar establishments.

In his rambling press conference, where state businesses were told that they will be punished by arbitrary mandates and capacity restrictions for at least another 75 days, Governor Sisolak yet again targeted Karaoke bar establishments for destruction, ordering them to stay 100% closed until at least May 1st, 2021.

While Sisolak has been especially tough on the state’s bars and taverns, his hatred for karaoke is just downright bizarre.

In the beginning we joked that a bartender must have slept with his wife at some point, now we wonder if it may have been a bartender at a Karaoke bar who banged one out with the old missus!

But all joking aside, what the hell is his beef with Karaoke?

We suspect some of this has to do with his ego and punishing anyone who dares stand up to the King and his edicts!

It’s all about a brave business owner who stood up to the Tyrant!

Dino’s Lounge owner Kristin Bartolo approached the state’s corrupt coronavirus task force in late October 2020, speaking publicly about the difficulty statewide restrictions were having on Dino’s and other small bars in Las Vegas. Once that happened, it seemed the Governor made it his mission to punish the small business owner for daring to speak out.

Back in December, Dino’s Lounge sued the city and county in District Court for treating the bar differently than other venues, depriving it of its right to conduct business, interfering with its prospective economic gain, and negligence.

According to emails attached to her legal complaint, the city initially told Bartolo that karaoke was allowed under specific conditions. So she spent thousands of dollars to meet those conditions and ensure they could safely enable customers to sing.

But then, after speaking to state officials, the city reversed their ruling and COVID compliance officials targeted the establishment for shutdown.

Two dozen other karaoke establishments throughout Las Vegas have been allowed to remain open and have faced zero repercussions from the state, county or city as Dino’s, which has been doing karaoke for over 25 years, has been prevented from doing karaoke since late September 2020.

We’ve been covering Sisolak’s abuse and how he is using the COVID taskforce to target his enemies and allow friends like Jim Murren to bankrupt his competition and then buy these businesses for pennies on the dollar for months now. The piece of land that Dino’s sits on is worth millions, we suspect part of this is an attempt to bankrupt Bartolo and allow one of Sisolak’s buddies to swoop in and steal the land.