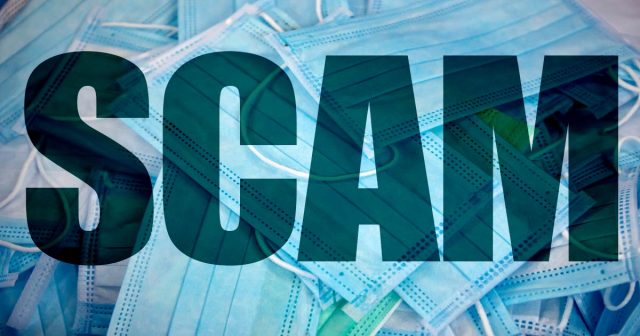 Governor Steve Sisolak, a man who has insisted that enacting useless business-killing mask mandates was being done because he was following the science, today followed Democrat Governors around the country and followed the science Polling Data that showed voters had enough and lifted the Nevada Mask Mandate effective immediately.

You were scammed for two years, our economy, your businesses, your jobs were all killed over a political scam to enact control!

Of course, none of any of this has ever been about saving lives. Democrats have known from the very start that these mask and vaccine mandates have done nothing to help stop the so-called spread. In fact, according to their own data, cases are higher now than when they enacted the mandates again back in July 2021.

Sisolak COVID policies have led to the highest rate of job loss found in any state!

Today, Sisolak himself admitted the mask mandate had hurt our economy — a serious understatement, IT’S FUCKING DESTROYED IT!

A recent analysis from the Pew Charitable Trusts found that Nevada’s prime-age employment rate dropped a full 10 percentage points from 2019 to 2021. In other words, for every 100 people of prime working age, about 10 fewer were employed in fiscal 2021 than in 2019.

This was by far the highest rate of job loss found in any state nationwide, and triple the average rate found among the other forty-nine US states.

Unchecked Violence, Chaos and The Destruction of our once Great State

Over the las two years of the Sisolak mandates, the city of Las Vegas has fallen into third-world status, with nightly stabbings, shootings, assaults and chaos. Homeless addicts and criminals street gangs have turned parts of the Las Vegas Strip into literal No-Go Zones.

Violence even inside Billion Dollar Resorts!

Over the last couple of months, we’ve had a murder inside the Rio, a shooting inside Bally’s, a housekeeper killed at Bally’s, a man beaten almost to death for not wearing a mask inside a Las Vegas store, a man stabbed by a homeless man inside the Paris Casino, and countless assaults inside Casinos and throughout Las Vegas.

Sadly, we’ve covered the problems almost daily over the last couple of years and they just seem to be getting worse! Here is just a small sample of what we have covered:

And never forget, that throughout the so-called pandemic, Democrats were routinely caught ignoring their own mask mandates. In fact, Governor Sisolak’s wife threw huge lavish maskless parties for her friends in the democrat party!

You were scammed for two years, our economy, your businesses, your jobs were all killed over a political scam to enact control!

While the Nevada Economy Collapsed, Sisolak and Friends got Rich!

As small business owners throughout Nevada went belly up, two of Governor Steve Sisolak’s closest friends, Jim Murren and Andrew Pascal, used their positions with the COVID taskforce to bankrupt their competition and profit off of the shutdowns they created.

We have covered the criminal actions of both of these scumbags in the past, and we have covered how Pascal and Murren used the COVID shutdowns to grow their empires. Nevada has one of the worst economies in the country, but somehow Steve’s buddies seem to have gotten richer than ever! 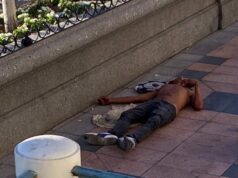 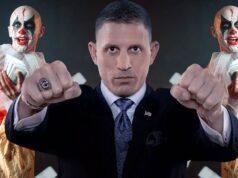 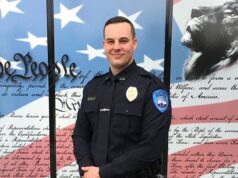