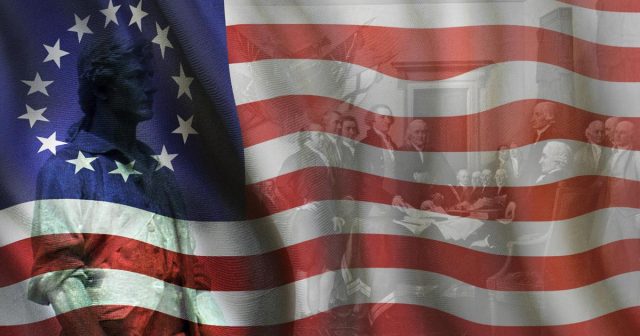 A Las Vegas man is being targeted by the Governor Sisolak of Nevada and the Notorious Criminal Attorney General of Nevada, Aaron Ford for comments he made on social media.

Steven Feeder was arrested in Las Vegas and is facing charges for using his first amendment freedoms to express his frustrations with the Governor of Nevada on Facebook.

Feeder is being charged with “publishing matter inciting breach of peace,” according to court records. The court documents claim Feeder posted to the governor’s official Facebook page with a post that read, “The tyrant has declared war on the people and like Hong Kong protesters we need to arm ourselves and form a militia and fight back.” According to the criminal complaint, Feeder made the post “no less than 34 times.”

“In any WAR which we are now in sheep will be casualties but we must March on,” he wrote in one comment on a May 19 post regarding the number of COVID-19 tests in the state. “If you enjoy getting [f*cked] in the SPHINCTER each morning continue to write here and get no results. It’s time to fight back. If not say hello to your new TYRANT leader.”

Oddly, the court filing references things specifically protected by our constitution, like the formation of militias. The State is claiming that telling people to arm themselves and form militias is an illegal act.

The Attorney General’s Office, run by longtime criminal Aaron Ford, says in court filings that the comments are not protected by the First Amendment because they incite violence.

A detective with the Nevada Department of Public Safety was dispatched to Feeder’s home in late May to ask him about the posts, court documents said.

“He described himself basically as very angry and upset regarding the state’s action in the COVID-19 response.”

Feeder’s attorney said in a November hearing that prosecutors failed to show his client intended to act.

“He was upset. Absolutely. He used some very pointed language. Absolutely,” attorney Jay Maynard said. “But he was protesting the fact that we had been in a quarantine for, as he put it at the time, 60 days, and that is well within his First Amendment right.”

But if you look at statements by the Attorney Generals Office, it’s clear they know Feeder didn’t break the law and they admit they are only doing this to protect the Governor.

“If you count all the threats, there’s 34 of the exact same threats pasted on Governor Sisolak’s page, which is open to the public for any crazy person to read it and act on it regardless of whether the defendant intended for somebody to act on it,” Deputy Attorney General Michael Kovac said during a preliminary hearing on the case in October in Las Vegas Justice Court. “The fact that he’s posting that to Governor Sisolak’s page shows a subjective intent to terrorize the governor. There’s no other reason for him to post it there.”

While acknowledging that Feeder never took any direct action beyond the Facebook posts, state prosecutors wrote in a court filing that making the threats in a “popular, public online forum amplifies the fear that Defendant (Feeder) might find a receptive audience of like-minded individuals willing to carry out such threats.”

According to the transcript, Feeder was offered a plea deal of a $1,000 fine and a 120-day suspended sentence. A hearing in the case is scheduled for next year.