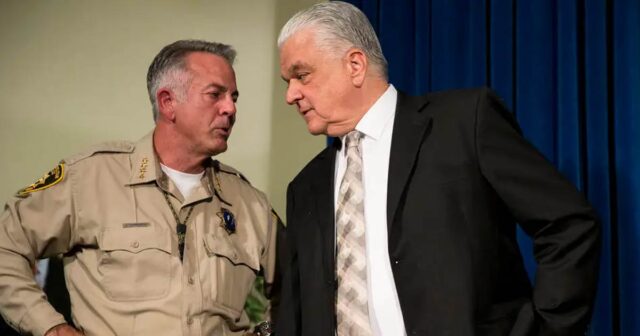 Tonight, Governor Joe Lombardo confirmed that Nevada voted to continue the same liberal policies that have destroyed our state.

In what amounts to a kick in the nuts to school choice and homeschoolers who supported the RINO governor, Lombardo announced tonight during this State of the State speech that he was increasing funding by $2 billion to the failing Nevada public school system.

“My budget contains 2 billion dollars in new funding for our students. That’s an increase of more than 22 percent from what was appropriated in the current biennium“,“ Lombardo said in his speech.

A large portion of that will go to illegals who can’t speak English!

Lombardo proclaimed, “Perhaps most groundbreaking is the commitment to equity. When the Pupil Centered Funding Plan was created, equity was built into the formula through the weights, for English language learners, at-risk students, and gifted and talented learners.”

By “equity” he means punishing successful homeschoolers and kids who are actually learning and redistributing funds to losers!

When all is said and done, my budget proposes spending more than $2,000 dollars per student more next year, Lombardo said in his State of the State address.

So, while homeschoolers and school choice advocates shell out more of their hard-earned tax dollars, liberal activists will be rewarded with our money. 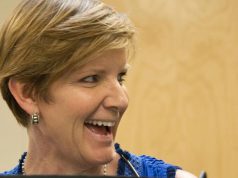