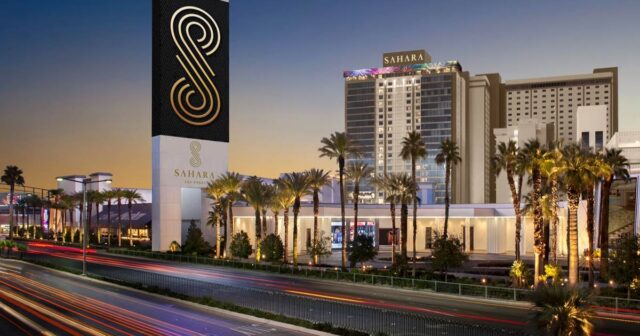 A black female theft suspect and a security guard were wounded in a shooting outside the Bonanza Gift Shop on the corner of Las Vegas Boulevard and Sahara Avenue.

Officer Larry Hadfield, a department spokesman, said both the woman and the Rivera were were injured by gunfire, police were investigating how the shooting happened, and no other suspects were sought.

The shooting is the latest bit of violence in what’s become an almost daily occurrence on the Las Vegas Strip. It’s become virtually impossible to walk anywhere on the strip without putting your life in danger, and our local politicians, Sheriff Joe Lombardo, and the Las Vegas Metropolitan Police do almost nothing to stop the gangs and homeless drug addicts who have taken over and declared war on the public.

This is what you face walking down the Las Vegas Strip