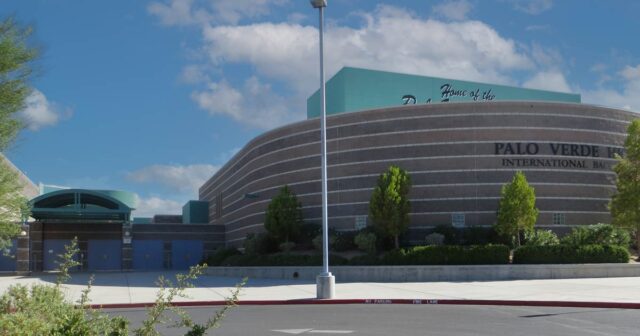 Thanks to the Nevada democrat’s unwillingness to shut down the illegal gay sex clubs that were spreading monkeypox in Las Vegas, the first case of monkeypox was reported in our school systems today. CCSD is refusing to tell the public whether is was a student or a teacher.