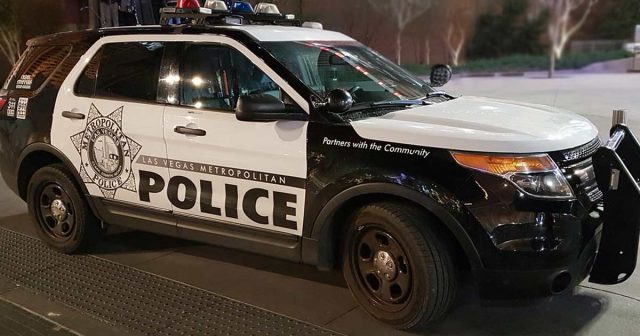 Las Vegas Metropolitan Police detectives are investigating yet another homicide near the Arts District in downtown Las Vegas. According to authorities, a man attempting to get his car out of impound shot and killed a tow yard employee. The victim, identified as a Hispanic male in his 40s, was pronounced dead at a UMC.

Las Vegas police responded to a report of a shooting around 10:58 a.m. in the 100 block of W. Wyoming Ave., near Las Vegas Boulevard and Sahara Avenue, police said.

The suspect is still on the loose; police described him as a Black male wearing glasses, a black sweatshirt, and black sweatpants.

This marks the third homicide in Las Vegas since Sunday.

Unfortunately, the Las Vegas Arts District has been another hotpot for trouble recently, with mass homeless camps, gangs, and violence infesting the area. Two weeks back, a man was brutally stabbed in the Arts District. Instead of addressing the violence, the city decided to punish business owners in the Arts district and install parking meters that the homeless now sleep next to — making visitors have to decide between their safety or supporting downtown small business owners.

The @CityOfLasVegas now requires you to pay to park downtown so you can have homeless meth addicts shitting themselves right next to your vehicle!

Las Vegas doesn’t care about small business owners or the safety of visitors in the arts district! pic.twitter.com/axfnkPmpQT