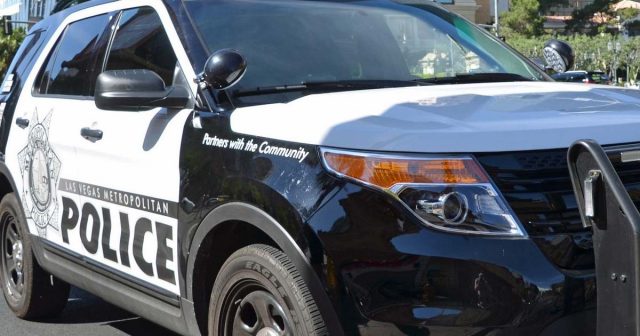 What a day, What a Day… All Crime in Las Vegas has been stopped!!!

Oh, wait, homeless drug addicts are still roaming the street creating a public health hazard while we are all forced to go into lockdown in our homes? Oh, damn… people are burglarizing homes and scamming the public in an attempt to capitalize on the Coronavirus hysteria?

But don’t worry folks, our local authorities have it all under control, they have created a compliance task force to go after businesses that don’t comply with the Governor’s Coronavirus orders to shut down non-essential businesses. Hurrah! We are all saved!

Crap, I was so looking forward to the Raiders Stadium opening on time; well we all have to make sacrifices during these troubled times!

What? A building for some guys to throw around a ball has been deemed an essential business? Cramming 2,000 people into a stadium is not a risk of spreading the virus? Ah, ok got it!

Don’t worry Football fans, your glorious Raiders’ Stadium will not be affected, because you know, cramming 2,000 construction workers under one roof is apparently as big of a risk to public health than some office building downtown with three dudes in it!

Well, shit guess I’m going to have to give up Golf for awhile….

Of course not dummy, Sisolak and his buddies need somewhere to golf.

Yeah, a nice fish dinner, no use standing in line at Walmart getting infected.

Your telling me one guy fishing alone in his boat on a 250 square mile lake is a public health hazard and now fishing is banned?

Yep,  you are allowed to stand in an 8-hour line for toilet paper at your local Walmart Breadline, but don’t you dare go out and try to catch some fish for dinner because that has now been banned by the State of Nevada as well!

Well, at least they are keeping us protected from those small business owners!

In a media release, to remind everyone that we are still grounded, the police said the Las Vegas Metropolitan Police Department’s Special Investigation Section served 36 warning letters, seven suspensions and four citations to nonessential businesses in the area that were not complying with the Declaration of Emergency order.

So, for those keeping track: