Social Media is quickly becoming the number one way to reach your clients, but most business owners are struggling to understand and use the social medium.

HINT: Social Media is not about the channels!

It’s not about having thousands of followers on Facebook and Twitter. Instead, it’s about a giving your customers a voice and allowing them to champion your brand to the community. It’s about becoming seen as a valuable resource, a resource that people want to do business with.

Let’s take a look at a campaign that I developed that Nevada State Bank is currently running.

Spending a fraction of what they would normally spend on traditional marketing, I developed a campaign that is putting them front and center throughout their branch network.

The idea is actually pretty simple and can easily be tweaked to help promote your business. Here’s how it works…..

Almost every bank that I’ve worked with is usually involved with at least a couple of different charities and causes. But how many of those banks allow the community to decide where those funds go?

This was the basis for my idea and is the exact campaign that Nevada State Bank is now running.

Social media allows you to take a simple concept like helping the community and turn it into a high power marketing campaign. And instead of wasting huge sums of money on ineffective radio ads, brand studies and billboards you could easily run a similar campaign at a fraction of the cost. And unlike traditional marketing, social media campaigns have the potential to turn everyone one of your customers into a walking billboard for your business. 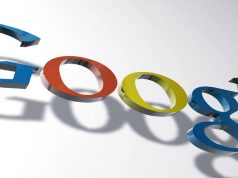 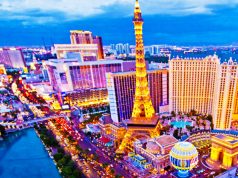 How to successfully start a new business 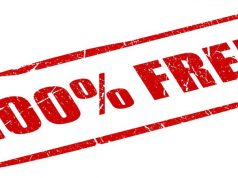 12 Free ideas to promote your business.