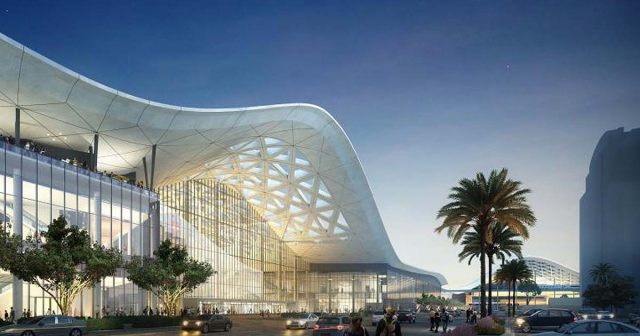 The Coronavirus Panic is leveling a huge hit to the Las Vegas Economy. Over the last couple of weeks numerous conventions, trade shows, and business meetings have announced the cancelation of their events in Las Vegas.