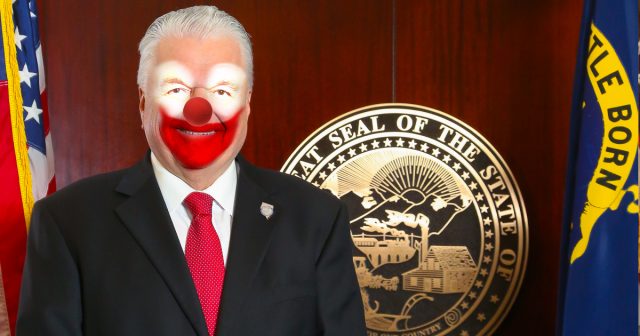 Now that Nevada Democrats believe they have successfully stolen the election with their mass voter fraud scheme, they have stepped up efforts to punish the public, destroy our economy and kill fun! King Fat Ass (Sisolak) held a press conference to give his royal decree today where he threatened the state that another shutdown was coming if they don’t obey every one of his orders.

We can avoid that nightmare scenario. But we have two weeks to do it and it will take every one of us. Again, if we don’t come together at this moment, I will be forced to take stronger action in 14 days. To be clear, I don’t want to.

He called his new plan Stay at Home 2.0

He first threatened homeowners and people who dare have family over during the holidays…. Demanding that you STAY HOME! And warning you better not have people over to your home for dinner! Better cancel those thanksgiving family dinners serfs!

What you do at home, in your own backyard or your neighborhood, is almost more important. Please don’t let your guard down at home.

Do not have people outside of your household over for dinners, parties, or other gatherings at your home. Connect over Zoom or the phone. I know this is an enormous sacrifice for many people, but it is what needs to be done to stop the spread of the virus.

He then proceeded to threaten small business owners, letting them know that the Brown Shirts (COVID Enforcement Teams) would be ramping up patrols ready to punish, shutdown and destroy their businesses if they dare not comply with his royal decree…

Local Govt’s: I know the majority of our businesses are doing a great job, but for those that aren’t, you’re threatening NV’s economy in this moment. That’s why I’m asking local governments to step up enforcement over the next two weeks to ensure businesses are doing their part.

And then he put the final nail in the coffin for small bars, restaurants and small businesses that depend on in-person customers and can’t simply switch their business model to accommodate this curb-side bullshit!

Think about changes like ordering groceries for delivery instead of going into the store or picking up dinner curbside from your favorite restaurant instead of sitting indoors with others who are NOT members of your household.

The hypocrite then tried to defend why Casinos get special treatment over churches, small businesses and bars…

Some will ask why not limit retail, our casino-resorts, our restaurants right now. That’s the tightrope I was referring to.

But don’t worry, if you are a Sisolak approved visitor you can still shoot up the Circus Circus and terrorize our city! Not once did he mention the months of violence on the strip or ask his new approved visitors to stop stabbing, fighting, rioting, shooting and stabbing people in Las Vegas!

He also never mentioned how we now have solid proof that he is lying about the numbers!

Sisolak destroyed our economy over a scam! It’s official, confirmed and no longer a conspiracy, in Nevada anyone who dies from natural causes within 30 days of testing positive for COVID is counted as a COVID death. https://t.co/uL64NjlORz pic.twitter.com/fg8YNGrVQR 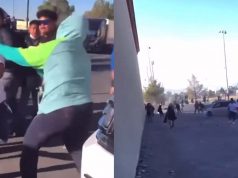 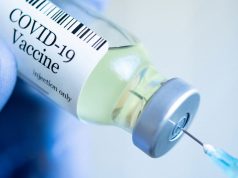 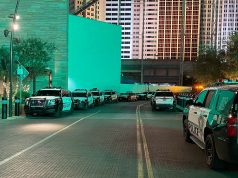 Black Woman goes nuts tries to plow down kids with a...