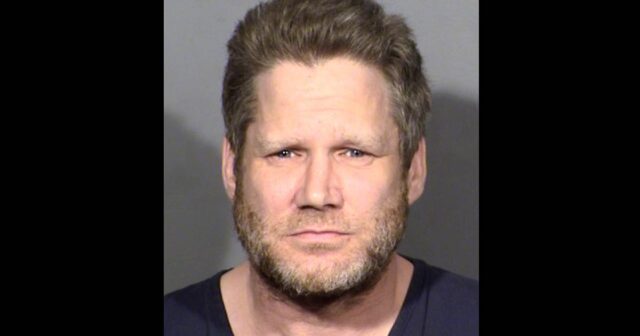 The new Democrat version of Las Vegas hit another low today as the latest violent incident on the Strip turns downright bizarre.

Las Vegas Metropolitan Police say a woman was beaten and had her ear ripped off after having sex with another tourist near a bus stop on the Las Vegas Strip.

Samuel Garee Jr., 45, of Salem, Oregon, has been charged with sexual assault resulting in substantial bodily harm, kidnapping, and battery. Police say video surveillance showed Garee having sex in public with the woman outside of The Strat. Witnesses reported seeing Garee hit and punch the woman.

Police say the woman was taken to the hospital with facial fractures, bruises, cuts, and a chunk of her ear missing. Garee told police he had no memory of the attack. 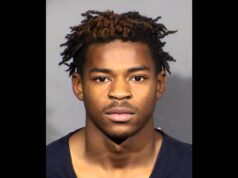 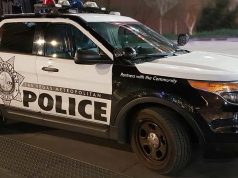 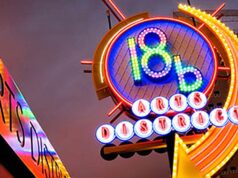