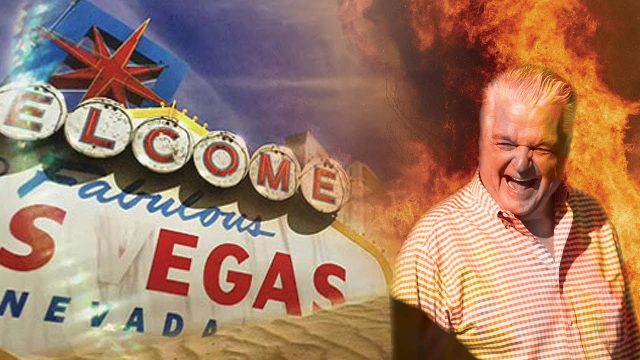 After 45 days of targeting small businesses for destruction with his authoritarian 25% capacity limits, the communist governor of Nevada, Steve “Limp-Dick” Sisolak, rolled back the restrictions just enough so the populous won’t revolt – but not enough to actually help our economy or the state’s small business owners from being purged into the financial abyss.

Nevada…this plan gives us 75 days to trust the science, listen to our public health experts, mask up, get a vaccine if eligible, practice social distancing and see our numbers decline.

Voodoo science restrictions that will remain in place include:

Here is the bizarre timeline released by the Governor of Nevada

As Steve Sisolak allows Jim Murren to use his position on the COVID taskforce to push continued statewide shutdowns so him and his friend Andrew Pascal can use the shutdowns to push their competition into bankruptcy and then buy those companies for pennies on the dollar, small businesses still face continued unconstitutional shut down mandates that have already driven tens of thousands of business owners into financial ruin.

Sheep thank Governor for allowing them to grab a couple more crumbs!

While the sheep may applaud moving the restrictions from 25% capacity to 35%, the fact is most small businesses will still struggle to turn a profit at these ridiculous imposed limits that have done nothing to stop the fantasy virus.

While Sisolak may try to claim victory, pretending he single-handedly helped push down the infection numbers, the only reason the so-called infection numbers have dropped is because as soon as they were done helping steal the election from Trump, the bastards over at the World Health Organization told clinics to lower the PCR cycle on the COVID tests – thus magically making it look like infections had dropped, when in reality all it did was remove the almost 90% false positive rate that states like Nevada were seeing.

Make no mistake, when he says the numbers dropped it’s ONLY BECUASE THEY WERE SKEWING THE NUMBERS FOR THE LAST YEAR IN ORDER TO CRASH THE ECONOMY AND STEAL THE ELECTION!