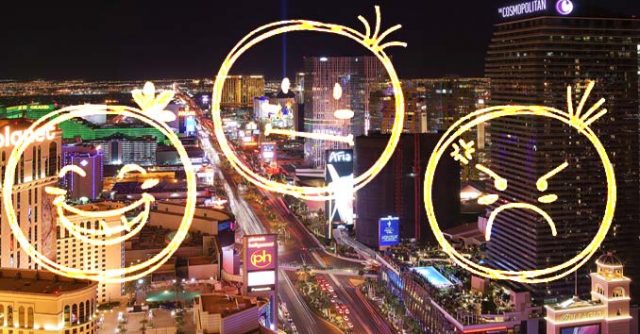 If you’re a Las Vegas Local, then you know things can change pretty quickly around here, but if you haven’t hit Las Vegas in a couple of years, you might be shocked by some of the changes.

The Good Changes in Las Vegas over the Last Five Years The 2008 economic crisis really hit Las Vegas hard, but over the last couple of years there has been a surge in new construction projects, new businesses opening throughout the valley, and many of the problems with the housing market are finally starting to stabilize.

Here are some of the positive changes that have happened:

The Bad Changes in Las Vegas over the Last Five Years The days of comps and being treated like a king are quickly fading as greedy casino operators are choosing to nickel and dime their patrons instead of rewarding them for their loyalty.

Here are some of the things that are starting to Piss Us Off!

The Ugly Changes in Las Vegas over the Last Five Years I won’t get too political, but let’s just say that a lot of people who ruined the neighboring state with never-ending regulations, burdensome taxes, and idiotic laws have decided to move to Nevada and bring their failed policies with them.