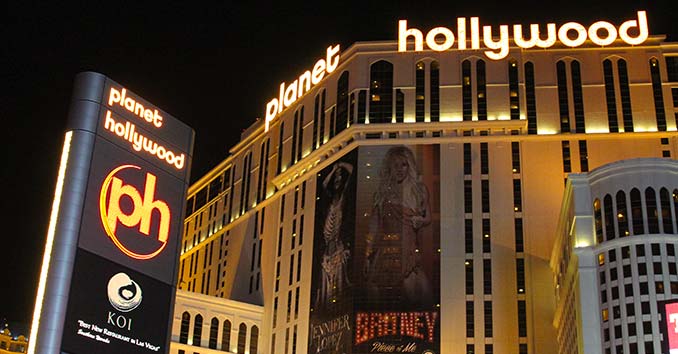 The Annual Gentlemen’s Club EXPO was established in 1993, and will be held in 2019 at tPlanet Hollywood in Las Vegas. The EXPO, which was held for the very first time at the Stardust Hotel & Casino in Las Vegas, remains the ONLY national convention and awards show for the multi-billion-dollar adult nightclub industry.

The EXPO is a three-day, three-night event featuring a full slate of workshops and panel sessions; the Annual Adult Nightclub & Exotic Dancer Awards Show (The ED’s Awards), the only national awards show for this industry; a Tradeshow showcasing companies with products and services available to club owners and operators; nightly parties and feature entertainer showcases; the EXPO “Chill Day” festivities; and a national board meeting for ACE (the Association of Club Executives) that’s open to the entire industry.

ABOUT THE EXPO TRADESHOW

The EXPO Tradehow features companies that provide products and services that can be utilized by adult club owners and operators, club staff, DJs and feature entertainers.

These include everything from carpet to sound & lighting, from credit card processing to digital media marketing, from major liquor companies to food service vendors, from dancewear to server/waitress uniforms and many, many more. The EXPO Tradeshow is open for two consecutive days, and there are no EXPO events that happen at the same time as the Tradeshow.

ABOUT THE ANNUAL ED’s AWARDS SHOW

The Annual ED’s Adult Nightclub & Exotic Dancer Awards show was established in 1998, and is still the only national (and now, international) Awards Show for the multi-billion-dollar adult club industry. Awards are presented to clubs across the country in four regions (East, South, Central and West), as well as the top national awards for “Overall Gentlemen’s Club of the Year” and “Club Chain of the Year.”

Party list coming as we get closer to the event.