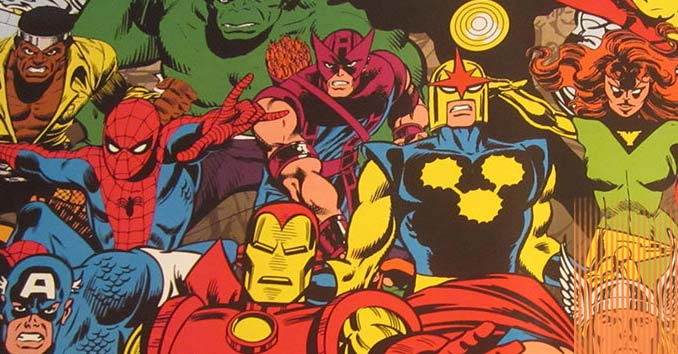 The event returns to the Las Vegas Convention Center bigger than ever before with the very best creators and media personalities in the world, with local favorites from the Las Vegas Community, extensive programming, an International Artist Alley, and the Wizards of Cosplay.

Meet your favorite creators and celebrities at this 3-day event, filled with a giant exhibitors hall, an international artist alley, video game arena, hundreds of people in costume and more. There is something for everyone at the Amazing Las Vegas Comic Con, from After Hours parties to family fun on Sunday Kids Day!

Tickets and VIP packages beginning at just $25 are available now
Kids 12 and Under are ALWAYS FREE at Amazing Las Vegas Comic Con!