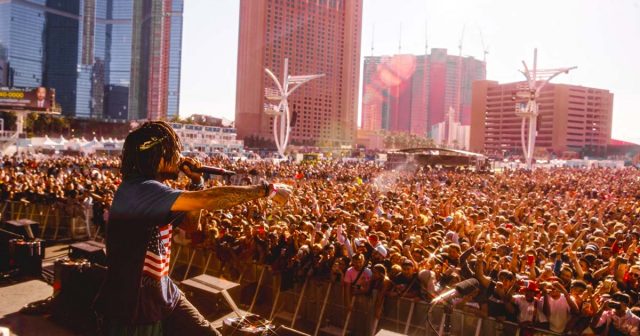 Earlier today AEG Presents announced they were requiring proof of vaccination to enter their music Venues at Resorts World and Virgin Hotels Las Vegas, we have learned that the ban will extend to an OUTDOOR festival at the Las Vegas Festival Grounds in November.

AEG Presents, an American worldwide sporting and music entertainment presenter that operates The Theatre at Resorts World and the Theater at Virgin Hotels Las Vegas will also be banning unvaccinated music lovers from their outdoor Day N Vegas Music Festival in November.

For the show to go on, we have updated our vaccination policy to ensure the safety of fans, artists, and live event workers. pic.twitter.com/24IvL1n2y4

Tickets to the festival were already being sold well before the announcement; after the new policy was announced a flood of people attempting to get refunds hit AEG. Ticket holders who tried to get a refund were told they will have to sell their tickets as no refunds were being offered at this time.