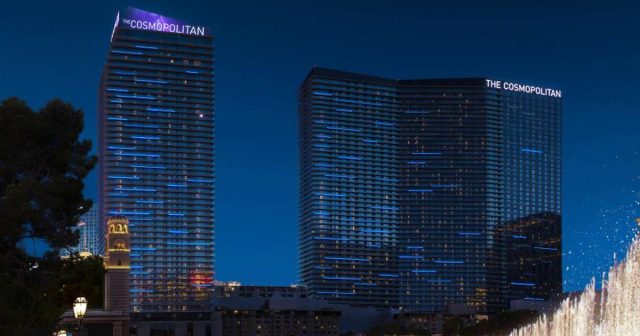 Yesterday, Wynn CEO Matt Maddox was rewarded for his vaccine program, and became the first Las Vegas Strip Casinos to return to 100% capacity.

In the name of health and safety!

Isn’t it ironic that the same Casino execs and government officials who claim this is all about health and safety have zero problems with drug addicts OD’ing their doorways and criminal gangs taking over their resorts? In fact, just last month a known criminal stabbed a California man at least three times and punched and knocked unconscious another man during a fight at the Cosmopolitan.

Throughout Nevada, major pressure is being put on smaller casinos and small bar owners who haven’t implemented the mandatory vaccination programs.

For almost a year now we have been reporting how the major casino CEOs have been colluding with Jim Murren, Andrew Pascal,  Steve Sisolak and the Gaming Commission push mandatory vaccination programs and vaccine passports. Throughout that time the local media called it all a conspiracy theory, as they ran cover for the casinos who were setting up secret vaccination programs and building on-site labs.

Late last month, the County announced polices trying to scare locals into taking the vaccine, by telling them life would not return to normal for them until over 60% of the population got the shot. 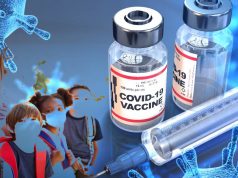 8 Unique Las Vegas Experiences that are Hiding in Plain Sight