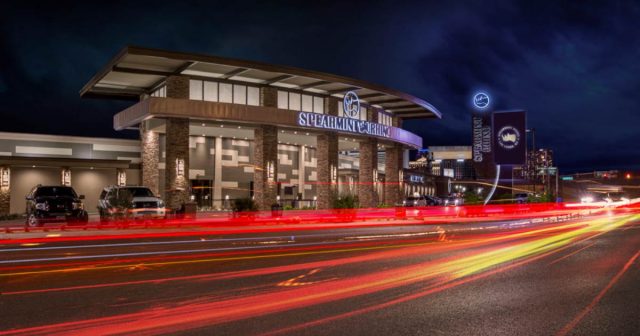 Sin City no more? On Sunday, the Clark County licensing douchebags targeted a number of local area strip clubs threatening to suspend their business licenses if they opened up on Super Bowl Sunday. The county has not commented on why strip clubs were singled out for harassment, when other bars and casinos were allowed to advertise super bowl watching parties.

Even how the shut downs were handled seemed to depend on the strip club. While some were told they could show the game, they were told they would have to operate at half of the 25% capacity mandate and had to send their dancers home.

Other clubs like Spearmint Rhino Lounge located at 3340 Highland Dr. were issued 36-hour emergency suspensions and will be closed until at least Thursday.

Unfortunately we are unable to show the game today. See you Thursday!#therhinolv pic.twitter.com/ct5VRAjgFW