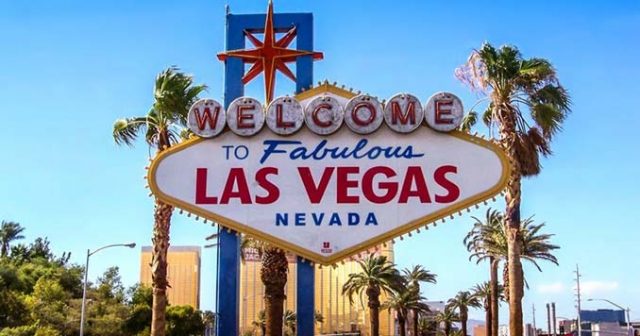 As the psychotic governor of Nevada shuts down small bars and sends out so-called compliance squads to harass small business owners and fine them out into bankruptcy over unconstitutional mask violation, the rest of the city is turning into a hellhole.

Apparently, the City of Las Vegas and the State of Nevada have the money and police power to harass small busines owners, but not the will to stop BLM thugs from taking over the Las Vegas Strip.

Over the last couple of months, we have seen tourists and locals be assaulted by Antifa and BLM thugs, the Las Vegas strip shut down on numerous occasions by rioting jackasses, and now we have open gun fights on the Las Vegas Strip. Our local media has been told not to cover it, and instead focus on the helping our communist governor push the pandemic hoax to destroy our economy.

This is what our governonr and our local government and police force has allowed Las Vegas to become!

Shooting in front of the Bellagio in Las Vegas and crowd running away… Gunshot audio caught on camera. @KTNV pic.twitter.com/UKJOhF4Si4