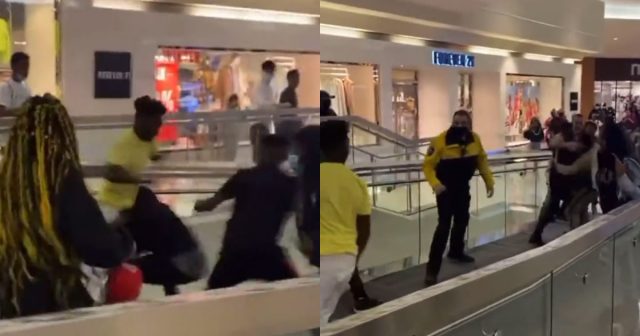 Welcome to Biden’s America. This is what you have to look forward to over the next 4 years!

Last night at Meadows Mall in Las Vegas, 200 BLM scumbags attacked shoppers, fought with Las Vegas Metro Police, and rioted throughout the mall. Remember these images next time they pretend they are scared of the police!

Welcome to Biden’s America!!! Can’t have more than 5 people at the bar, but BLM can send 200 POS to Meadows Mall in Las Vegas tonight to beat the shit out of people! They have zero fear of the police, they were literally fighting metro after attacking people throughout the Mall. pic.twitter.com/8J2XDuPGEu

More video from Meadows Mall Riots in Las Vegas… shouldn’t be too hard for @LVMPD to find these losers since they are openly bragging on social media — here is one of the losers on Instagram. https://t.co/cfElEKduHl pic.twitter.com/Dy6LCMWtpv

This is the second riot at Meadows Mall in the last week, the previous riot went unreported by the local media.