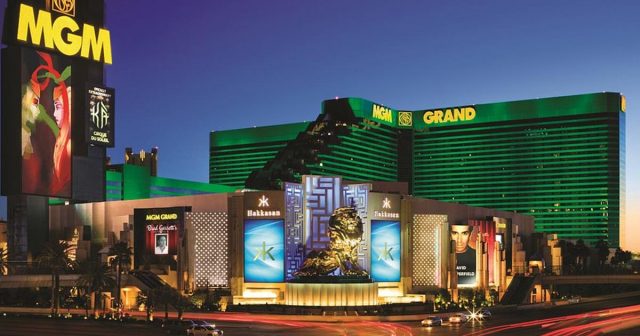 Las Vegas Metro is on scene at the MGM Grand after a fight outside the Casino led to yet the latest Las Vegas Strip shooting.

So far details are limited, but we are being told a fight led to someone pulling a gun and firing shots. At least one person has been injured and the shooter is in custody.

Watching the police cars from my hotel room. They keep coming. pic.twitter.com/VcNaplLLmA

5 pops at the main entry to MGM Grand. Now on lockdown. pic.twitter.com/OhYo1SVxcD

This is just the latest in a long sting of shootings on the Las Vegas strip, and is the second shooting at MGM Grand in the last couple of months. On October 2nd, another fight at the Casino led to a shooting on the Casino floor.