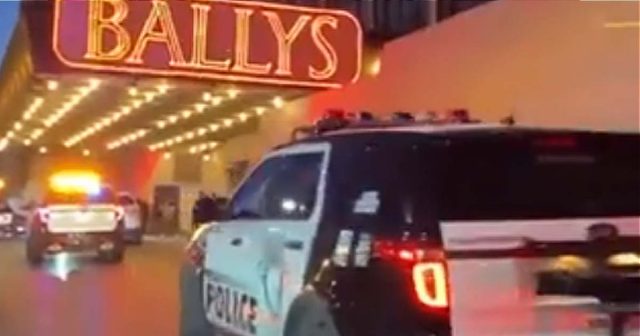 The body was found Sunday afternoon, just a few hours after a shooting occurred, where a man was found lying shot in the middle of the casino. Just like the shooting, very few details are being released, and until we covered the story on Sunday, the local media refused to even admit anything happened.

The Clark County Coroner’s Office on Tuesday identified the woman as 61-year-old Basilisa Smith. Her body was taken to Sunrise Hospital and Medical Center, where she was pronounced dead just after 5:30 p.m. on Sunday. No other details have been released, and Metro is not saying if the two cases are related.

When will the Media Admit Crime is Out of Control?

For over two years now, we have been reporting on the complete breakdown of society throughout Las Vegas, while the lying media and local bloggers pretend “Vegas is Back” — most being paid with our tax-dollars to repeat the mantra.

The truth is our authorities have lost complete control. While we are grateful for the many dedicated Las Vegas Metro officers who want to do something, their leader Sherriff Joe Lombardo seems more interested in running for governor than keeping the public safe.

The fact is, Las Vegas will not “be back” until: